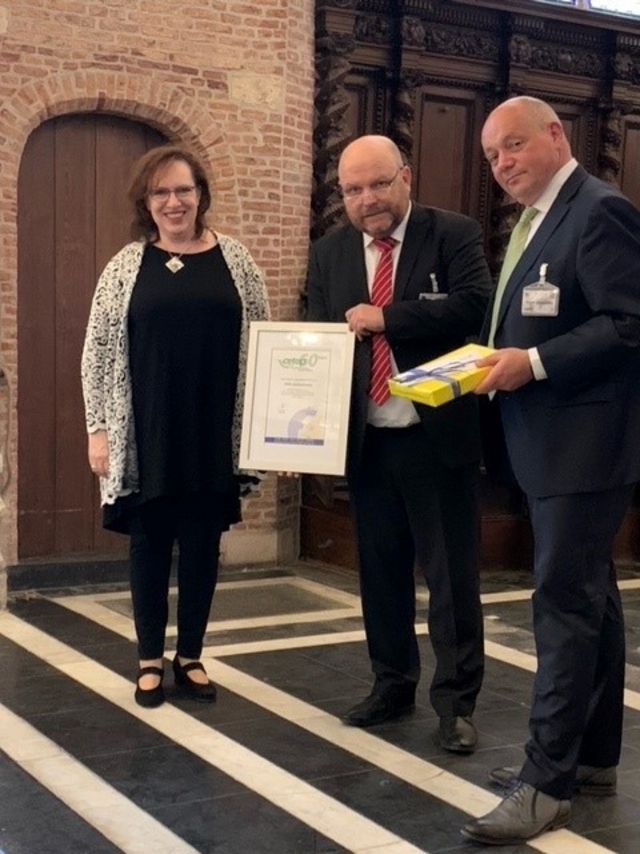 On the occasion of the 60th Anniversary of CETOP, Dirk Decker, EUROTRANS general secretary, presented CETOP a certificate with a deep appreciation of the 60 years of CETOP as the voice of the European Fluid Power Industry.

Picture from left to right: